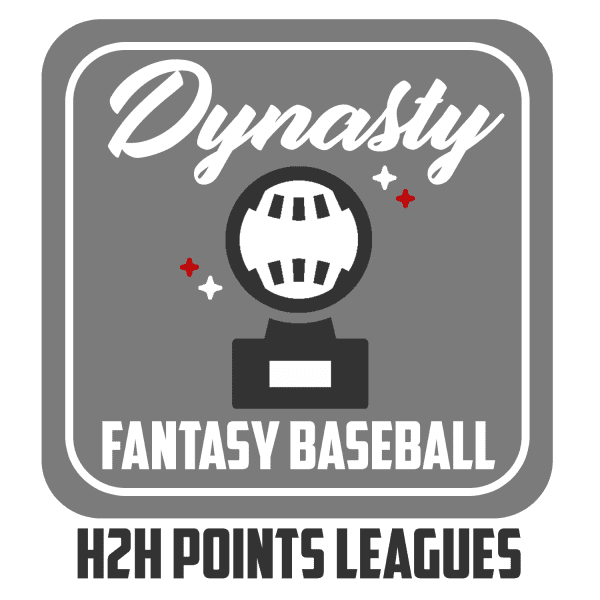 Our payouts provide everyone in the league a chance to make back some cash even in a lost season. We award payouts to the following:

Prize Pool is determined by the following::
LeagueSafe.com Collected Fees (minus)
Fantrax.com Hosting Services (minus)
Administration Fee took by DSE (Not to exceed $225 of the total pot) =
Total League Prize Pool