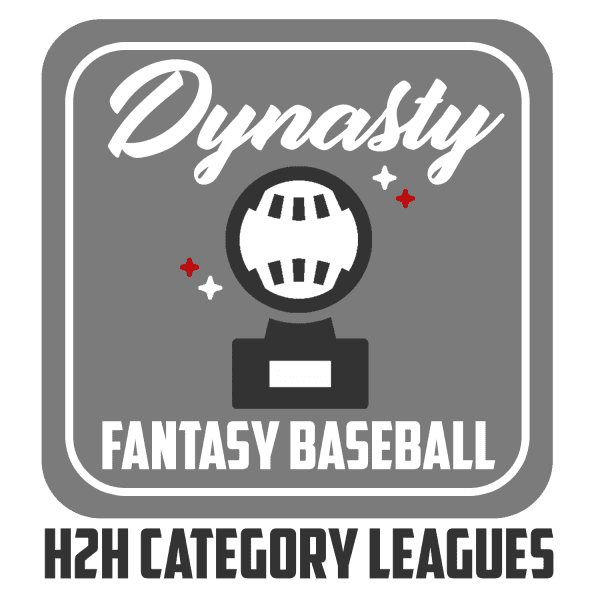 With the help of Fantrax.com, we incorporate just about every facet of MLB baseball into our dynasty baseball scoring system, design, and gameplay. We utilize a Category, Head-to-Head, Weekly scoring system that awards for various accomplishments. You will never miss out on gaining an edge on the scoreboard using our universal format. Need more? Here’s a breakdown of our dynasty baseball leagues.

Our payouts provide everyone in the league a chance to make back some cash, even in a lost season. We award payouts to the following:

Prize Pool is determined by the following::
LeagueSafe.com Collected Fees (minus)
Fantrax.com Hosting Services (minus)
Administration Fee took by DSE (Not to exceed $200 of the total pot) =
Total League Prize Pool

Deliberately choosing to start incomplete or weak lineups (a.k.a. tanking) is classified as unsportsmanlike and is grounds for removal from a league.