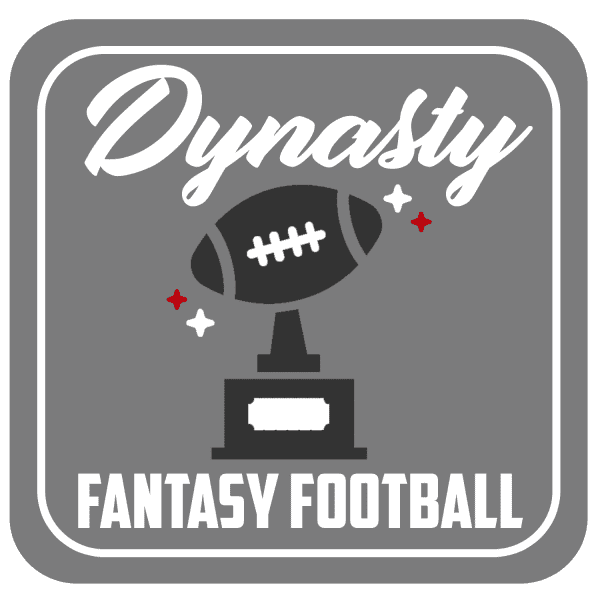 The Empire is your home for all things fantasy football! From dynasty football games to suicide single-season games, we have it all for the avid fantasy geek! So, can you dominate one of our fantasy football leagues? If so, turn that domination into cash today! Enjoy a full season of exciting competition, then take home the prize money!

Need even more reason to play in our football leagues? We have the best payouts; better than the competition. Why play anywhere else? Play where you can win much more than the other sites! Go with someone you can trust!!

Good luck with all your fantasy endeavors! 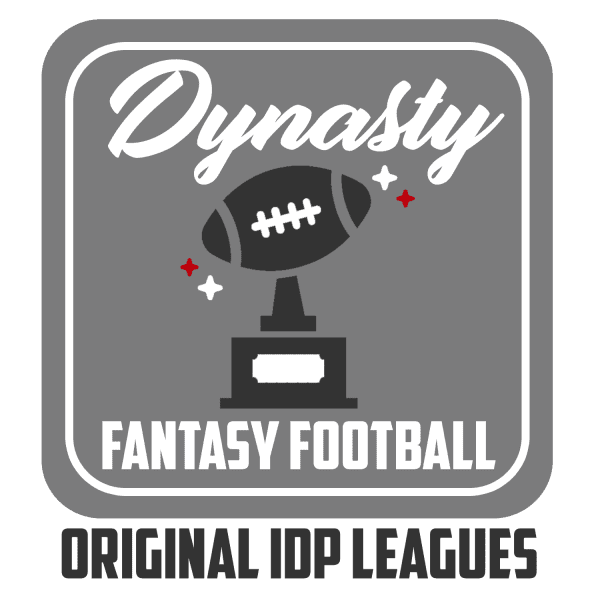 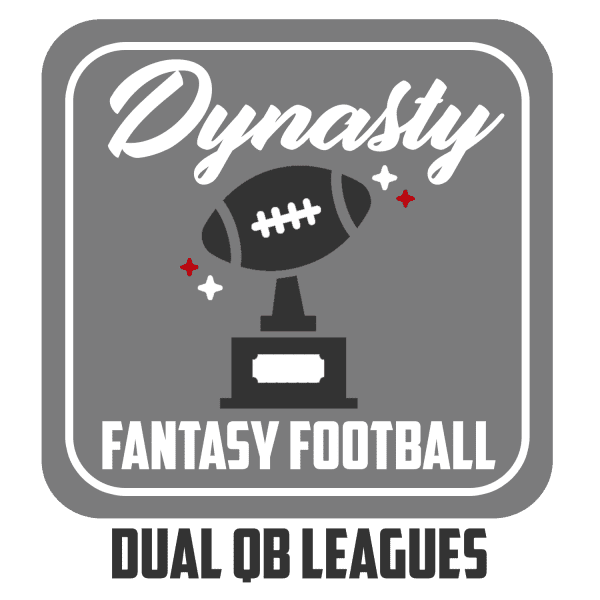 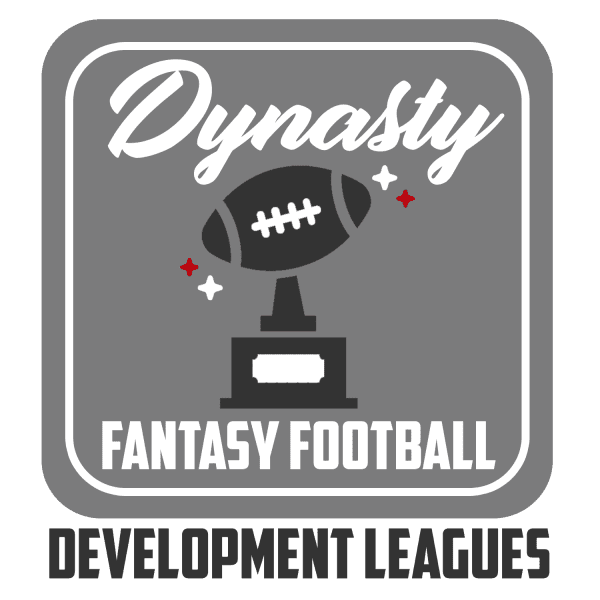