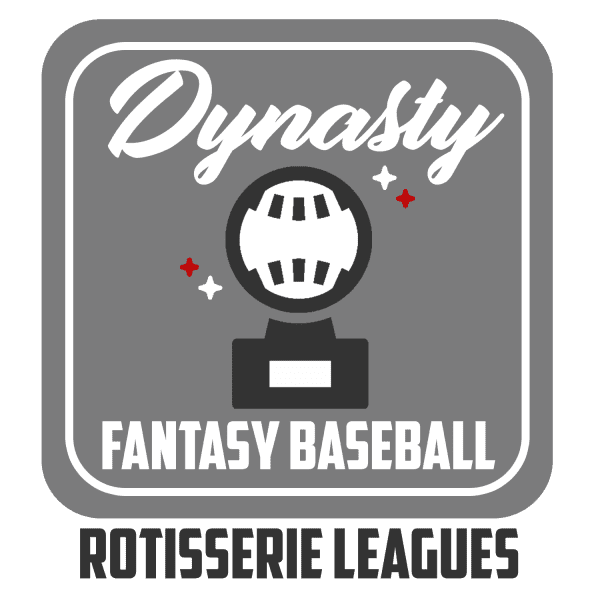 With the help of Fantrax.com, we incorporate just about every facet of MLB baseball into our dynasty baseball scoring system, design, and game-play. You will never miss out on gaining an edge on the scoreboard using our universal format. Need more? Here’s a breakdown of our dynasty baseball leagues.

Prize Pool is determined by the following::
LeagueSafe.com Collected Fees (minus)
Fantrax.com Hosting Services (minus)
Administration Fee took by DSE (Not to exceed $225 of the total pot) =
Total League Prize Pool

2nd thru 4th place are split pots, no tiebreakers