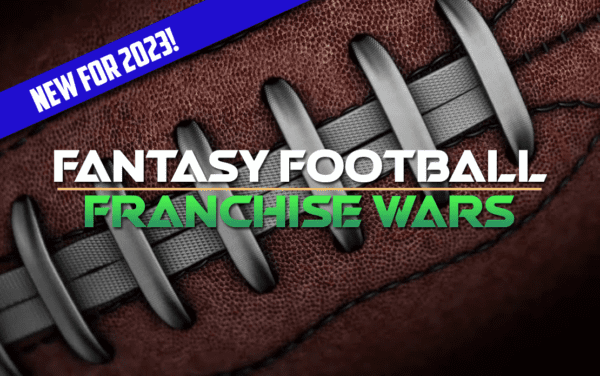 Our payouts allow everyone in the league to make back some cash, even in a lost season. We award payouts to the following:

Prize Pool is determined by the following::
LeagueSafe.com Collected Fees (minus)
Fantrax.com Hosting Services (minus)
Administration Fee taken by DSE (Not to exceed $200 of the total pot) =
Total League Prize Pool

Deliberately choosing to start incomplete or weak lineups (a.k.a. tanking) is classified as unsportsmanlike and is grounds for removal from a league.

REMEMBER: The game is fun! Creating confrontation in your league inevitably leads to a bad game experience for all involved. Play hard, but play fair!

The use of DynastySportsEmpire.com and participation in the Fantasy Football Dynasty League games are subject to Fantrax.com’s guidelines which are incorporated into this rule set and the Fantrax.com Legal Restrictions. This includes the additional fee Fantrax.com charges to host our leagues (Approximately $70.00-$100.00 per league, per year)

Dynasty Sports Empire LLC is not affiliated with the NFL in any way.